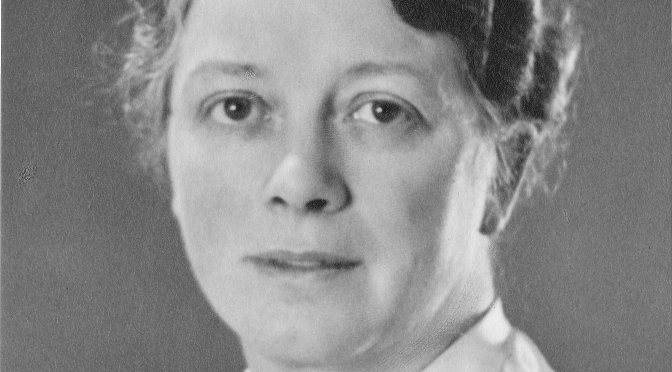 For a short time in the sixties and early seventies I had two great female friends. I was in my twenties, Frances Gordon in her fifties and Freda White in her late seventies. I had recently graduated from Glasgow University and was accumulating educational qualifications; Frances had a degree from the LSE gained in the 1930s and was a linchpin in the political and cultural life of Edinburgh; Freda was among the first graduates from Somerville College, Oxford, an author, journalist, campaigner and lecturer of international renown. END_OF_DOCUMENT_TOKEN_TO_BE_REPLACED