I was first introduced to the name Mata Hari in Pond Life, a mini-series that focussed on Amy and Rory Pond from Doctor Who. In the first episode the Doctor (Matt Smith) leaves a message on their answering machine and briefly comments on meeting Mata Hari – ‘What an interesting woman’. It’s taken me four years to research her. First thing I learned? That’s not her name. This should have been obvious, she was an exotic dancer and performer. Margaretha Zelle moved to Paris in 1903 and after two years ‘Mata Hari’ became the one to watch. She was sexy, even by today’s standards. According to reports Hari would often remove all her clothes, and if not would only wear a jewelled bra. There’s even photographic evidence of this, which is where my research took a sadder turn. END_OF_DOCUMENT_TOKEN_TO_BE_REPLACED

When I lived in Wellington Shropshire during the 90s I learnt that Edith Pargeter ( better known as Ellis Peters ), had lived in the area. But it was only by chance that I found out about another Edith – Edith Picton-Turbervill . I discovered that she was by far the most important Edith. However, there wasn’t one plaque or memorial to her and she seemed all but forgotten. I read about her in a biography of Jennie Lee. My Edith had been a very early Labour Member of Parliament for the area and as I was interested in politics, I became curious to discover her story. END_OF_DOCUMENT_TOKEN_TO_BE_REPLACED 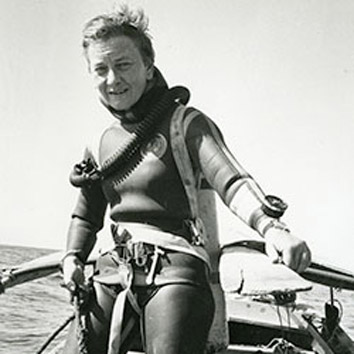 We have all heard stories of the lost city of Atlantis, or have marvelled at the possibility of exploring the sunken Titanic, but not many of us have heard of the name ‘Honor Frost’. Frost is responsible for helping the possibility of such adventures being realised (well, perhaps not the exploration of Atlantis) as a pioneer of deep-sea archaeology. END_OF_DOCUMENT_TOKEN_TO_BE_REPLACED 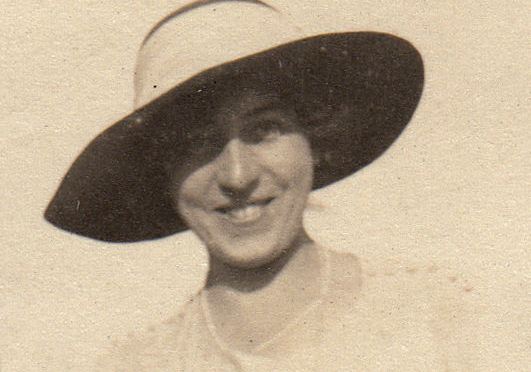 Isabella Stenhouse served as a doctor during the First World War, but is that enough to make her a Shero? In fact, what makes any ordinary girl into a Shero? Joseph Campbell analysed hero stories from around the world. He found that they followed a remarkably constant pattern that he called  The Hero’s Journey. If Isabella’s journey matched Campbell’s model, would she qualify as a Shero?  END_OF_DOCUMENT_TOKEN_TO_BE_REPLACED