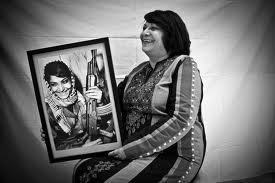 Leila Khaled was born on April 9, 1944 in Haifa, a coastal city in Occupied Palestine. Leila’s family fled to Tyre in Lebanon after al-Nakba, also known as the Catastrophe, which resulted in the displacement of around 750,000 Palestinian refugees and the establishment of the state of Israel in 1948.

Leila fled Palestine with her mother and her siblings leaving her father behind to take care of the house and their family business, and thinking that they would return home after the bloodshed. However, he joined them a year later, after both the house and the shop were confiscated by Israeli forces.

END_OF_DOCUMENT_TOKEN_TO_BE_REPLACED 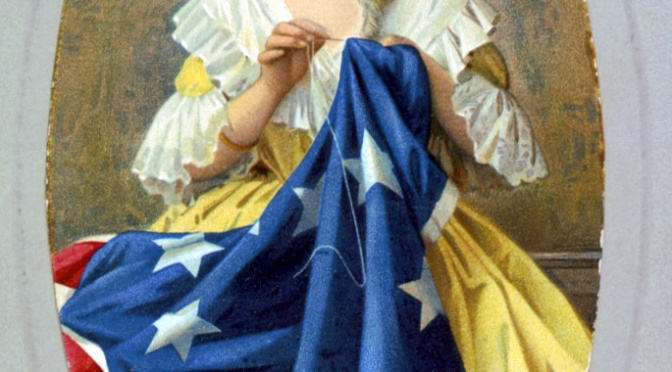 Betsy Ross is a heroine of the American Revolution, and if you’ve attended grade school in the US, you probably know why.  Or at least, you think you do.

Betsy Ross’s claim to fame is that she was approached by George Washington in the spring of 1776 and asked to sew the first American flag.  She adapted the original design of the stars on the flag to a 5-point design, and produced the first American flag for the brand new country and remained a staunch patriot for the rest of her life.

Although that story is very famous, it is actually much more myth than reality.  The real story of Betsy Ross is a little more ordinary but just as worthy of commemoration.

END_OF_DOCUMENT_TOKEN_TO_BE_REPLACED

Bhikaiji Cama was an important figure in the movement for an independent India. Known to some as ‘Madam Cama’ and others as ‘The Mother of the Indian Revolution’.

Bhikaiji Sorab Patel was born on the 24th September 1861 into British-ruled India. Her young life was fairly uneventful; raised in a privileged family,  she did well at school and had a flair for languages.

In 1885 she was married, and her name became Bhikaiji Rustom Cama. Unfortunately this marriage wasn’t very successful. By this time in her life Bhikaiji had begun to have strong feelings about the British rule of India, and had become very interested in the Indian Nationalist Movement which campaigned for a free and independent country. Sadly her husband didn’t share her views, he was pro-British and enjoyed the benefits this gave him. Eventually, and controversially for the time, she left him.

END_OF_DOCUMENT_TOKEN_TO_BE_REPLACED 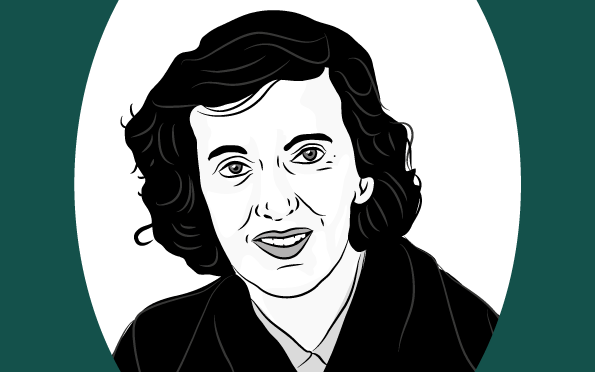 Dorothy Crowfoot Hodgkin was born on 12th May 1910. She was a  scientist & peace campaigner, and winner of the Nobel Prize for Chemistry.

Born in Egypt to British parents, Dorothy developed an interest in chemistry at the young age of 10. At school she and one other girl were allowed to join the boys for their chemistry lessons; when no further science education was offered to her she took private tuition to enable her to gain entry to Oxford University.

The work for which she is known, and which earned her the Nobel Prize, was her development and use of X-ray crystallography, which enabled her to discover the molecular structures of natural substances. She helped confirm the structure of penicillin, worked with insulin for over 34 years studying insulin and revealed the structure of vitamin B12.

END_OF_DOCUMENT_TOKEN_TO_BE_REPLACED

Georgia Douglas Johnson contributed more than 200 poems, 40 plays, and 30 songs to the literary world during the Harlem Renaissance as a poet, playwright and journalist.

Her world began on September 10, 1880 when she was born as Georgia Blanche Camp to George Camp and Laura Douglass in Atlanta, Georgia.  She continued her parents’ lineage with her combined African American, Native American, and English heritages.

She graduated from Atlanta University Normal College and taught public school education in Atlanta, later becoming an assistant school principal.  She also studied music at the Oberlin Conservatory of Music and the Cleveland College of Music.

END_OF_DOCUMENT_TOKEN_TO_BE_REPLACED 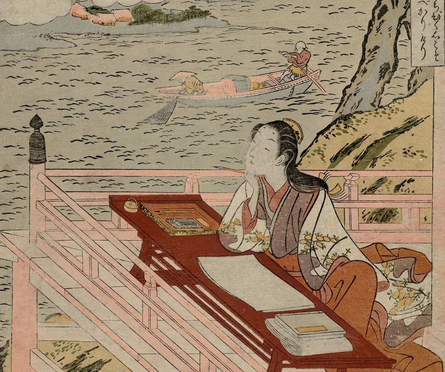 Murasaki Shikibu is famous for writing what is considered to be the first ever novel and the greatest example of Japanese prose. Her epic story, The Tale of Genji has been read and studied around the world ever since she wrote it over a thousand years ago.

Born in the year 973 to the Fujiwara family, Murasaki had writing in her blood. Both her grandfather and great-grandfather had been well known poets in Japan, while her father was a respected scholar of Chinese classics and poetry.